​Guild House Games is a brick-and-mortar game store located inside the Main Mall in the historic downtown area of Durango, Colorado.  We specialize in Board Games, Collectible Card Games, Collectible Minis, Miniatures, Paints, Puzzles, and Puzzle Games.  With different genre such as; Classic, Mystery, Adventure, RPG, Miniature, and Strategy Games.

Guild House Games is happy to announce that we’ll be hosting a Dreamhack Regional Qualifiers for Magic the Gathering!
Date: Saturday December 10th
Time: 1pm (Please be early so we can start on time)
Magic Companion App. Code: 7EGZEZN
Entry Fee: $30
Players will receive: Format: Modern
Swiss rounds based on attendance, plus Top 8
Decklists will be required. mtg_constructed_deck_registration_sheet_EN.pdf (wizards.com)
Decklists of top players will be shared publicly unless otherwise specified prior to the tournament.
click here for early registration 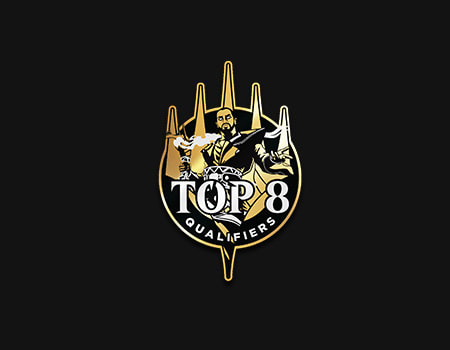 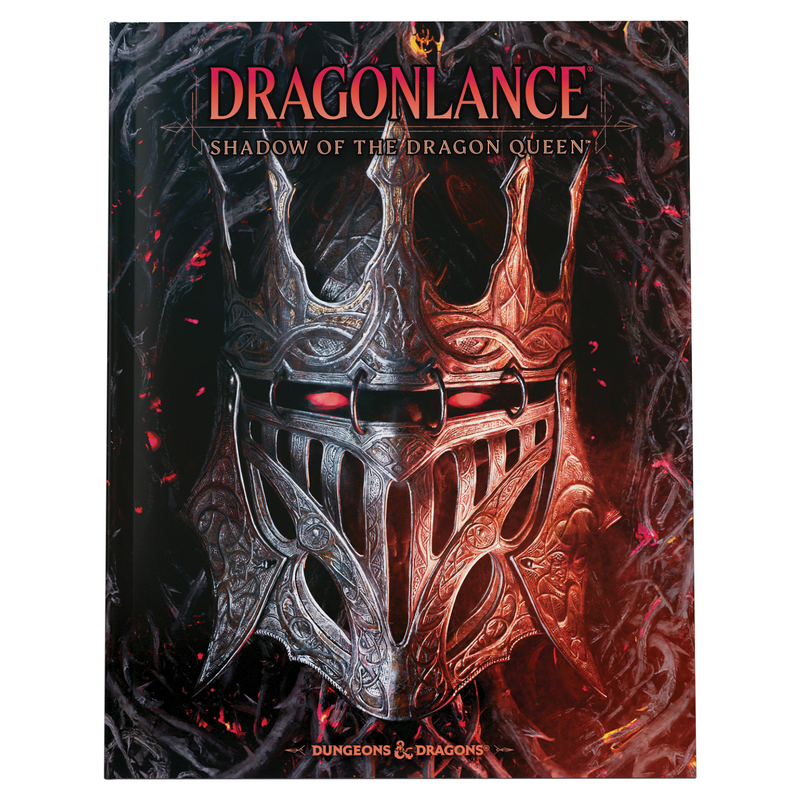 preorders now available
​ENLIST IN THE WAR OF THE LANCE

March to war against the Dragon Armies in this adventure for the world’s greatest roleplaying game.Takhisis the Dragon Queen has returned to the world of Krynn. Across the land, her armies of fanatical draconians wage a brutal war of conquest. As the Dragon Armies march on the unprepared nation of Solamnia, only the defenders of the city of Kalaman stand in their way. But the Dragon Armies want more than just to crush their foes. An ancient evil in the Dragon Queen’s service seeks a magical weapon that could dominate Krynn for all time.

Dragonlance: Shadow of the Dragon Queen is a tale of conflict and defiance set during the legendary War of the Lance. Create characters from Krynn, the world of the Dragonlance setting, then march them to the front lines of battle against the terrifying Dragon Armies.

Optionally, use the Dragonlance: Warriors of Krynn board game to bring this adventure’s massive battles to your Dungeons & Dragons game.
​